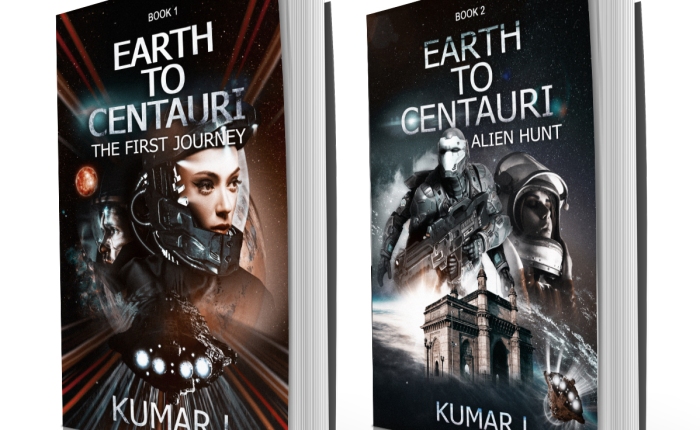 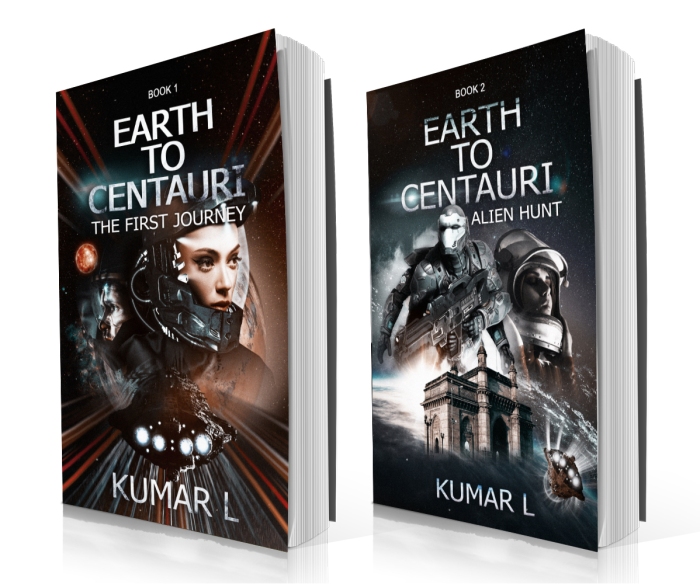 The year is 2118. The First Journey from Earth into interstellar space has been successful, but the explosive secret carried aboard Voyager 1 will have grave consequences.

As Captain Anara and her crew returns to Earth aboard their faster than light spaceship Antariskh, civil war breaks out on the world they have just left behind. A cryptic message warns her of the dispatch of mercenaries to Earth. Their mission – unknown but deadly. She may have just days to prevent unimaginable carnage on Earth and stop the outbreak of interstellar war.

Her crew and the National Investigation Agency, or NIA, engage in the greatest undercover search for the mercenaries in the streets of the megacity. As they race against time to uncover the plot, a traitor is unmasked and Anara herself comes under suspicion. She must use every ounce of her resourcefulness to protect 30 million people and one unique innocent life.

Immerse yourself in an edge-of-your-seat thriller on a realistic future Earth and geek out on the technology just a few decades away from today.

Read the prequel Earth to Centauri – The First Journey https://www.amazon.com/dp/B071RYBF3D

When I started writing Sixth Prime, I decided early on to do something very deliberate: I would make half the main characters women; I would make sure the personalities better reflected the myriad of the human experience; and I would describe characters without using skin color or any physical identifiers.

You might be wondering: what exactly is the point of that?

Women represent half the population.

I would be remiss if I ignored the statistics right in front of me. More than half of the world’s population is female, so why wouldn’t I include a representative number of female characters? I’m talking about adventurers and villains, scientists and soldiers, and everything in between. The goal should be to tell the best possible story. I waited until I had outlined everything, and then randomly assigned characters as men and women (this includes romantic relationships as well, so buckle your seatbelts).

I went to graduate school for psychology, and as such I’ve always had a fascination with why people do what they do. This, naturally, translated into thinking about how I could smuggle personality psychology into a narrative. The Prime saga, beginning with Sixth Prime, is an attempt to do just that. I wanted readers to feel like they were represented by one of the characters in such a way that the decisions and consequences felt more real to them.

The reader should decide how the characters look.

I know it’s a long shot, but maybe (just maybe) the Prime Saga becomes a movie or limited series. I bring this up because nothing is worse than people arguing how characters should look or the kinds of actors or actresses who should play them. Really, even if an adaptation is not in order, I love the idea of people coming to their own conclusions about how a character should look based on their choices, personality, and behavior. I want the characters to be defined by how they make readers feel; I want a reader to be able to see themselves in the character and as the character.

Here is the working teaser:

A war brews as a galaxy struggles to maintain a peace treaty signed in haste. The Commonwealth boasts sprawling cities built upon slums. The Sovereignty has placed the yoke of industry upon its citizens. Sixteen men and women are connected in a way they cannot yet understand. A murder of a prominent artist begins a chain of events that will ultimately determine the fate of the universe.

Only thirteen will remain.

In the end, there can be only one Prime.

Are you a Prime?

Interested yet? I sure hope so. If you are, then how about a brief excerpt? Check it out at: https://authordanobrien.com/2016/07/28/preview-of-sixth-prime/

Perhaps you want to grab the Kindle version for only $2.99? http://www.amazon.com/dp/B01ENLPOVG